Meet some of the children treated by the Foundation 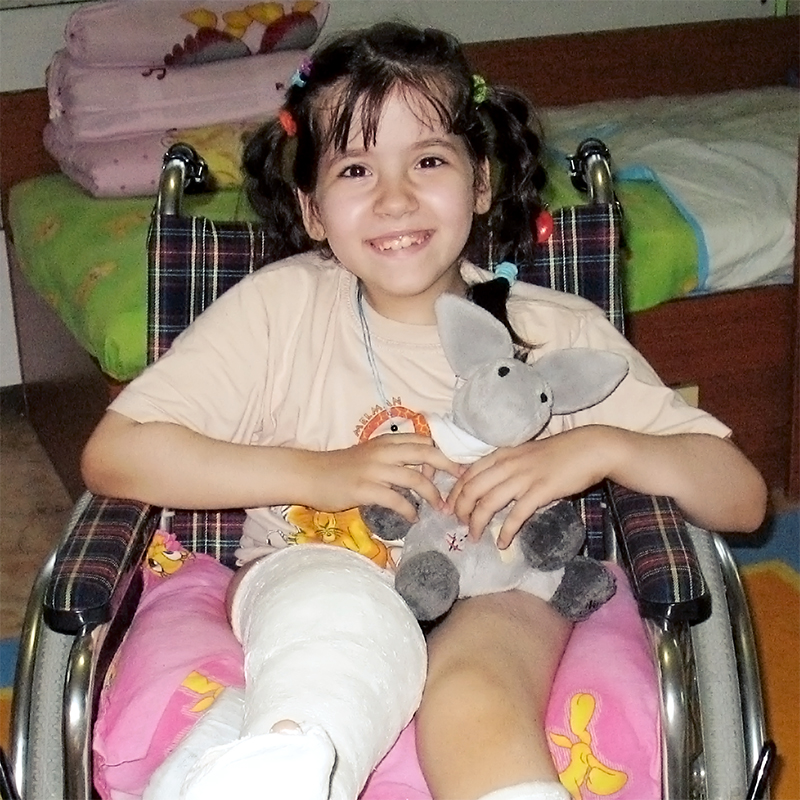 Maria is a true therapeutic success story. Maria was suffering from paresis (a partial loss of motor skills) effecting the lower part of her body. She also had a serious deformation in both feet (Clubfoot). After her initial operation, which consisted of repositioning her feet and straightening her right knee, the Foundation regularly monitored Maria’s growth, adapting her equipment accordingly, such as the orthotic brace for her left leg and a device for her lower right leg.

The treatment process, carried out over a three year period, saw Maria gradually gain confidence.  She now moves around freely by herself. Forever smiling and being so positive may well have contributed to Maria’s fortunate adoption by a family in the United States in July 2012.
She is in an extremely beneficial environment which contributes to her continued development. Thanks to some videos sent by her new mother, we’ve been able to see for ourselves the tremendous progress Maria has made since her arrival in the US.

Maria’s adoption by an American family would not have been possible had the Foundation not been able to act at a surgical as well as an orthopaedic aid level.

Suffers of spastic tetraplegy with a major curvature of the spine

Zlatan is a very bright and lively boy who was getting around with the help of a rollator in spite of his condition. He was suffering more and more debilitating effects from his curved spine, making the seated position impossible.
The Foundation’s technicians have equipped him with a body cast. Thanks to this he was able to integrate normally in the orphanage and to participate in the daily activities with the other children. Thanks to this treatment, Zlatan’s scoliosis has not worsened, allowing him to be semi-independent when transferring between his wheelchair and other furniture.
He was recently admitted to a centre for disabled children in northern Bulgaria and has therefore left the Stara Zagora area. We have, however, organised follow-ups for Zlatan and will see him at least twice a year to continue to support him as he grows so we can adapt his body cast for as long as necessary.

When Zlatan enters puberty, it is possible that the Foundation will carry out a surgical procedure to correct his scoliosis, which will ensure that his back is stable as he approaches adulthood. 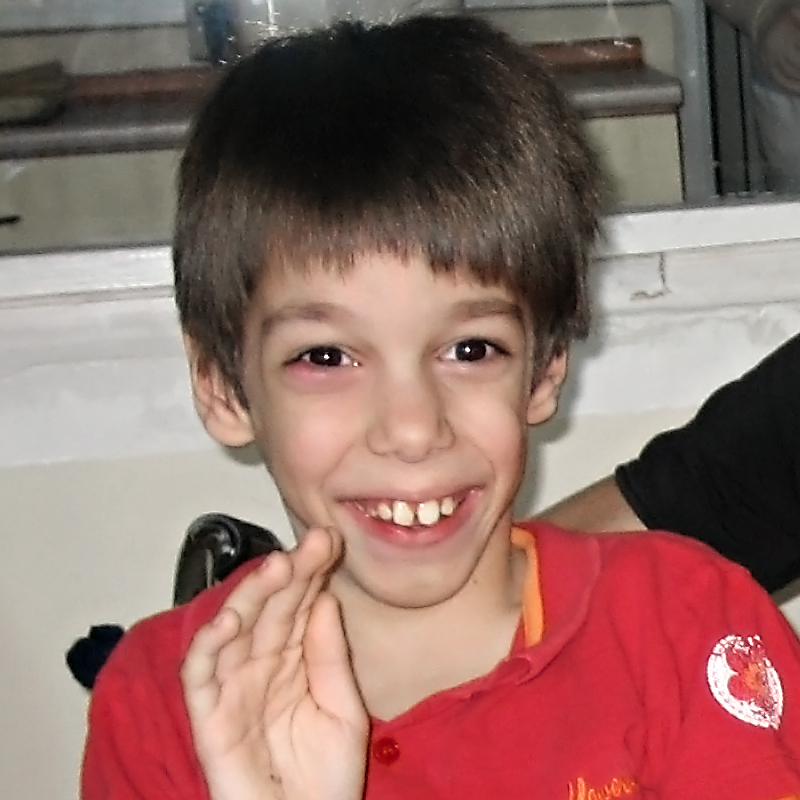 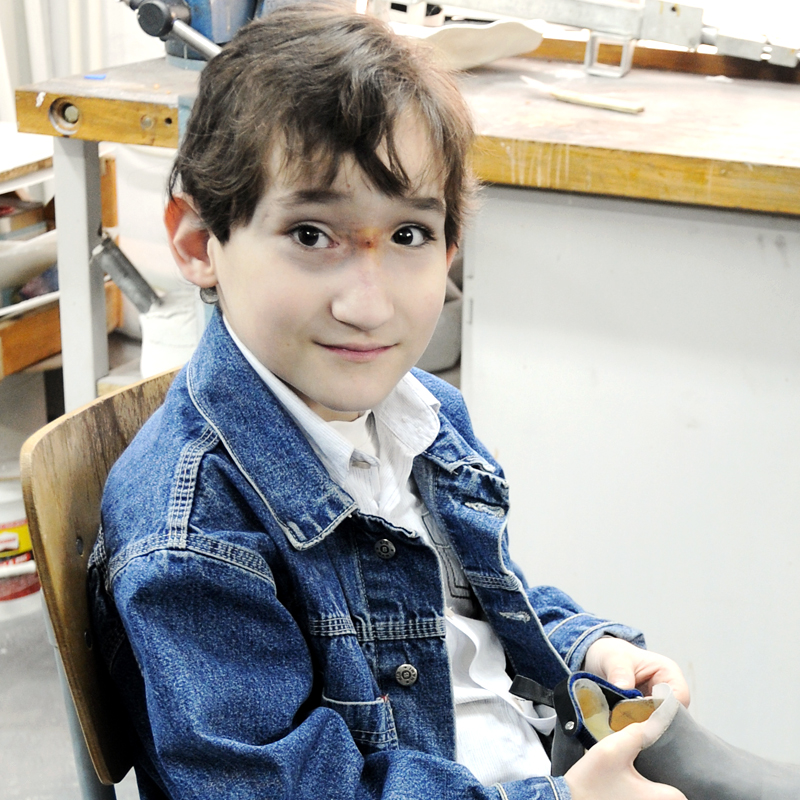 Given the extremity of the handicap Jeko has to live with, the life of this boy is a miracle. Jeko has serious deformations to his skull, legs and hands. Abandoned at birth, he first lived in an orphanage in Stara Zagora.
Intelligent and alert, Jeko is a happy and optimistic young boy who always has a smile on his face. He has already had several critical surgical procedures to his skull and legs, but he still suffers from a severe deformation to his left foot.
The foundation’s medical team has fitted him with the necessary prosthesis and has carried out a surgical procedure on the tendons. Thanks to Swissclinical Foundation Jeko is now able to walk. Since his admission to another orphanage in the city of Stara Zagora, Jeko is as lively and active as ever and plays with his new classmates like all the other children.
Thanks to his excellent integration, he is now enrolled in a normal school. Today, we can virtually guarantee his future mobility.

The Foundation monitors him regularly and will continue to adapt his equipment until he stops growing.

Slavi is a boy who suffers from hemiplegia on the right side of his body, mainly affecting his ability to walk. To save him from a traumatic surgical procedure, the Foundation stepped in and fitted him with a dynamic walking splint, enabling him to take his first normal steps! This was a very emotional moment for the boy and the medical team involved.
Slavi is a good example of the benefits orthopaedic technology can bring to children with cerebral palsy, obviating the need for unnecessary surgical treatments that are sometimes more harmful than helpful.
Slavi has left Dr. Uzounov’s orphanage, joining Jeko in the city of Stara Zagora, where he too is enrolled in a normal public school.

The Foundation continues to follow his progress and sees him regularly whenever it visits Bulgaria. 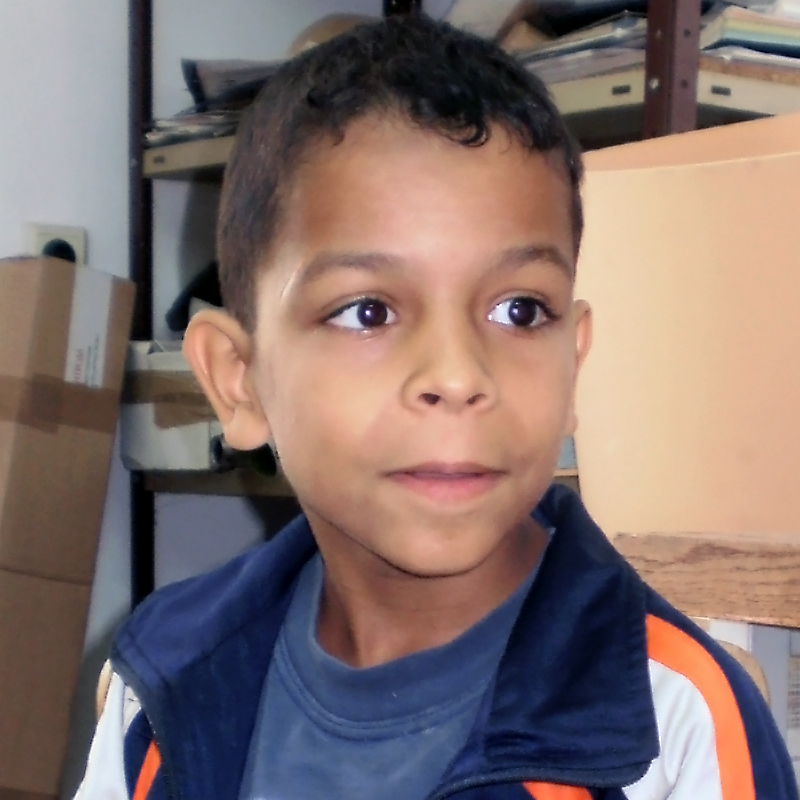 All our actions to treat these children have been made possible because of the financial and human support we receive all year long.

If you wish to contribute, visit our “donate” page for more information.